The House of the Dragon: Milly Alcock’s phrase to say goodbye to the series and what will become of her future 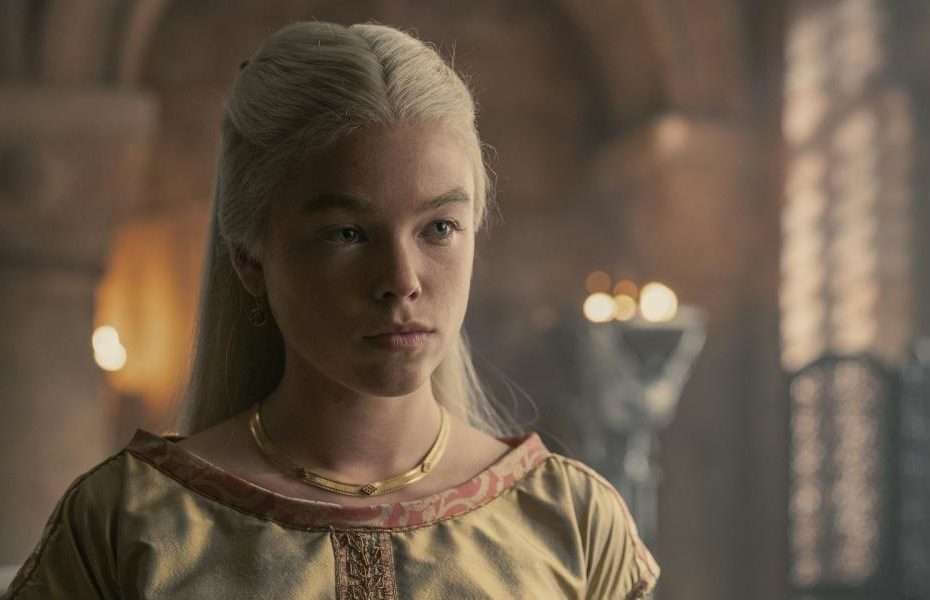 Last Sunday the fifth episode of “The House of the Dragon“, titled “We illuminate the Way”, and little by little the facts of this world phenomenon begin to take new channels. In this context, the actress Milly Alcock who played Princess Rhaenyra during her first years of life finally said goodbye to the series.

It was known that this moment was going to come, since the plot of “The House of the Dragon” It develops the different stages of the life of its characters, with many jumps in time included. Given this context, the fans of the strip were already preparing for this moment and that is why the young actress decided to say goodbye to everyone with a moving publication in their social networks.

Through his official Instagram account, Alcock shared some behind-the-scenes images of the successful HBO Max series, something that generated a lot of happiness among his followers. In addition, in the description of the post he left a short text that says: “I love you all. Love you. I love this“.

In addition to this heartfelt farewell, the star of “The House of the Dragon” He also made some statements in an interview he gave for NYLON, where he expressed his feelings on leaving the cast and what his expectations are for what is coming in his promising professional career.

“I hope to have a job again. I hope so. I have nothing right now. I’m in the first phase of panic. It’s like the pre-panic of ‘I’m never going to work, it’s never going to happen again’, like that feeling all freelancers know.“, commented Milly Alcock in reference to this stage that passed.

The House of the Dragon: Milly Alcock spoke about her future

As for her desires for the projects to come, the artist who became one of the most beloved by fans of the series made it very clear that she does not want to be pigeonholed into the same character as the one she played in “The House of the Dragon“.”I don’t even know what I’m going to do tomorrow. I really do not know. I hope something fun and exciting comes out, but I really want to do something completely different from House of the Dragon.“.

Milly Alcock It is not the only member of the cast that will stop being from the sixth episode, since the same will happen with other actors and actresses. Emily Carey, who played Alicent Hightower during this first part, is an example of this. Her place was left to Olivia Cooke, who will have to embody this character after the 10-year time jump that follows in this story.

The same will happen with Nanna Blondell and John MacMillan, who will be in charge of bringing Laena and Laenor Velaryon to life, respectively, from the next chapter of “The House of the Dragon“. All these changes are due to the fact that it is determined in the script of the series, since the history of the books on which the series is based tells how the lives of the characters pass at different times.

nextKarate Child 5: when it opens and particulars of the new movie immediately after the achievements of Cobra Kai